Recreational and educational center “Lovćen” has 13 semi-apartments, 20 triple and 18 quadruple rooms, a restaurant, cafeteria, three classrooms, a conference room which can accommodate up to 35 people, a disco, open theatre and an emergency room.

Rooms have double and spare beds, bathrooms, small kitchens, TV, Wi-Fi and terraces. In the dining area with capacity of 250 seats, only national meals are served.

There is a possibility of renting bicycles and skies, as well as hiring a sky instructor for the beginners.

The center organizes summer and winter holidays for children, camps for learning foreign languages like Italian, English and French, as well as basketball, tennis and handball camps.

For hiking and biking enthusiasts, there are marked paths, which open a remarkable view on picturesque areas of the National park. Three tracks stand out among other: 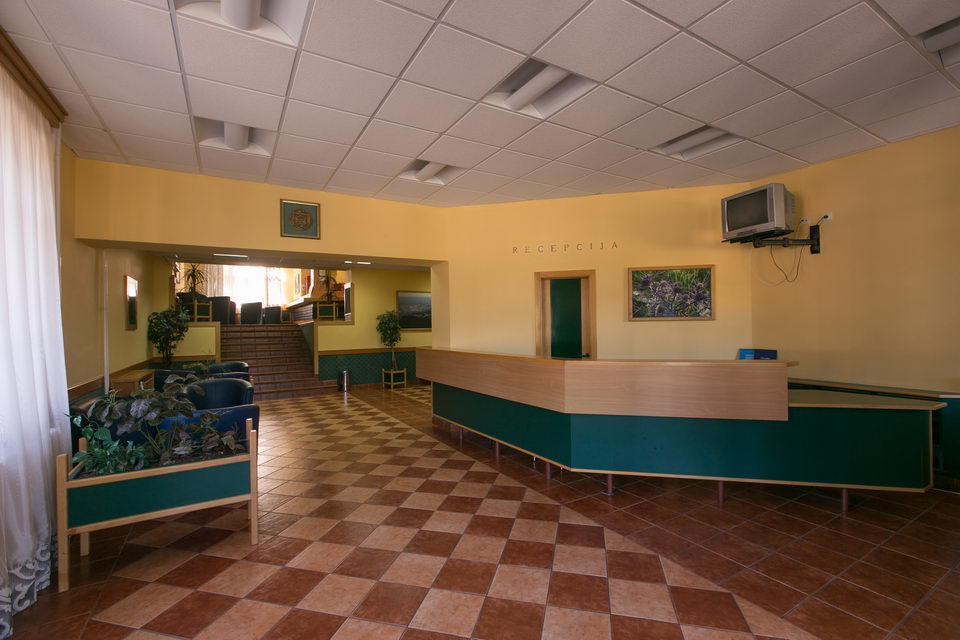